I don't know why I'm continuing with this construction metaphor, but it has yet to fail me so I'm just going to keep going with it.

In the last post, I discussed a lot about having a foundation to build upon. In this post, we're going to talk about structure. Primarily, I'll discuss the data structure, but we'll also have a look into project structure as well. For the most part, project structure isn't super important in .Net/C# because of the way the framework compiles. Data structure is always super important though because you can really goof everything up if you build on a bad premise.

When working on something with a known outcome, I like to look at what that outcome is and break it down into that parts. This is one of those projects, so we'll start by taking a look at an example résumé.

I'm going to start at the top and figure out what we need to have in order to build this résumé.

The first block of the résumé has a few things.

I think this is a pretty good base to start with, so I'll create an object to handle it. We'll call the object ContactInformation in a folder called Models. As previously mentioned, I recommend doing this in a new branch.

That command will create your branch and check it out so you can start working in it. Now you can use VS Code to create a new folder by right-clicking the project and selecting "New Folder". Call that folder Models and then right-click that folder and create a new file called ContactInformation.cs.

With the class created, we'll add the properties we need to have. It should look something like this.

The important thing to note here is that, now and going forward, the namespace is going to be inportant to keep track of. That's how other parts of the application will know how to reference this object. VS Code will try to help you as you go, but it's good to keep an eye on it.

The next section deals with education. It would appear that for this section we should have

So again, we'll add an file to the Models folder called EducationInformation.cs.

The one thing that I see in this immediately is that there may be multiple Honors, Clubs, and RelevantCoursework items that we want to work with. Instead of just having to type in a string, let's future proof a little bit and use a List that we can manipulate down the road.

The using statement is important since a List isn't a primitive and we need some help to make it work.

We'll wrap this post up here since it's getting pretty wordy. In Part 2, we'll work on building out the other sections of the résumé and maybe start working on making sure they work together and play nicely.

Get the latest posts delivered right to your inbox 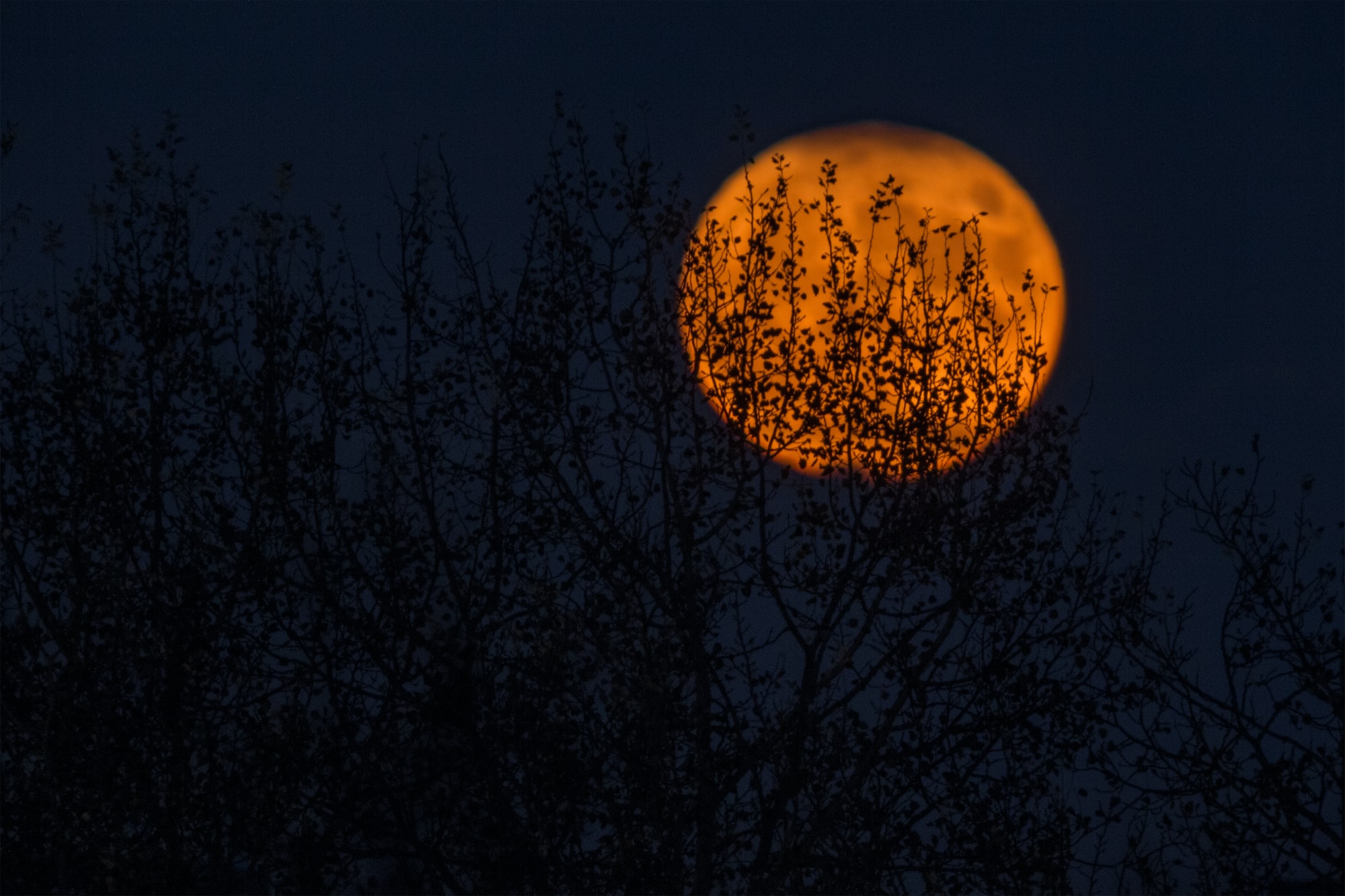 In order to both increase visibility and increase accountability, I'm going to start doing a "weekly roundup" post on Sundays.

Stay up to date! Get all the latest & greatest posts delivered straight to your inbox